Bellissima DMS, it is the latest in flexographic weaving. It offers a previously unattainable level of image reproduction for flexography. Rivaling with the print quality typically associated with Offset and gravure. Bellissima DMS is a digital challenge for the future of flexible packaging and labels.


Innovative flexographic technology. Bellissima Digitally Modulated Screening uses innovative technology that is a fusion of the best detection features of AM, FM, XM, GS and CS while avoiding its limitations and problems. It drastically improves the quality and stability of flexographic presses.


Digital Modulation (DM) .This single screen digitally modulates each pixel it produces, precisely controlling the points in each separation, while its "stochastic rosette" intersperses the screens in the separations to eliminate noise and moire. In addition, the stochastic rosette maximizes the area of ink on paper and minimizes the amount of ink on ink, to expand the available color range and eliminate color changes due to incorrect registration.


The analysis studies each pixel to make sure that no dot is too small to engrave or print, but not large enough to be visible. The dots are created in a carefully controlled way, to ensure that the details are placed exactly where they are needed, the vignettes are smooth and the flat tones are "flat".
The result is a high quality of printing, particularly in flexible substrates, that before could not obtain of such a precise form.

Overcoming the problems of the flexography press machine.
Bellissima DMS helps extend the life of a flexographic printing press. By using Bellissima's patented dots, common printing problems, such as Bounce, Barring or Sluring, are significantly reduced and, in some cases, completely eliminated.


Compared to the AM Screening.
Bellissima DM Screening uses specially formed dots that, like an AM frame, minimize problems with point gain variation and are easy to control in the press. However, unlike the AM plot, Bellissima DMS does not present problems such as the loss of highlighted points, moire or the lack of image details.


Compared to the FM Screening.
Like the screen FM, Bellissima DM Screening produces an amazing level of image detail, equivalent to 350-450 lpi for offset printers. However, unlike an FM Screening, Bellissima DMS does not suffer from problems such as noisy flat screen dyes and variability in iron and press.


Compared to the XM Screening (híbrid).
Bellissima DM Screening precisely controls the size of your fine and shaded dots which, like an XM screen, allows retention of a full tone range of 0-100%. However, unlike an XM display, Bellissima DMS does not suffer from problems such as color changes due to incorrect registration.


With increasingly shorter stroke lengths, the ability to match and even exceed gravure print quality, Bellissima DMS will enable us in the flexographic printing industry to meet the increasing demands of brand owners for higher quality printing to an economic cost.

He commented that "The market needs forced FGS to offer a prepress service to brand owners. With offices in Spain, Portugal, France, Italy and the United States, we pride ourselves on being pioneers in the development and application of solutions for flatbed, advanced screen printing, engraving and color management technologies". 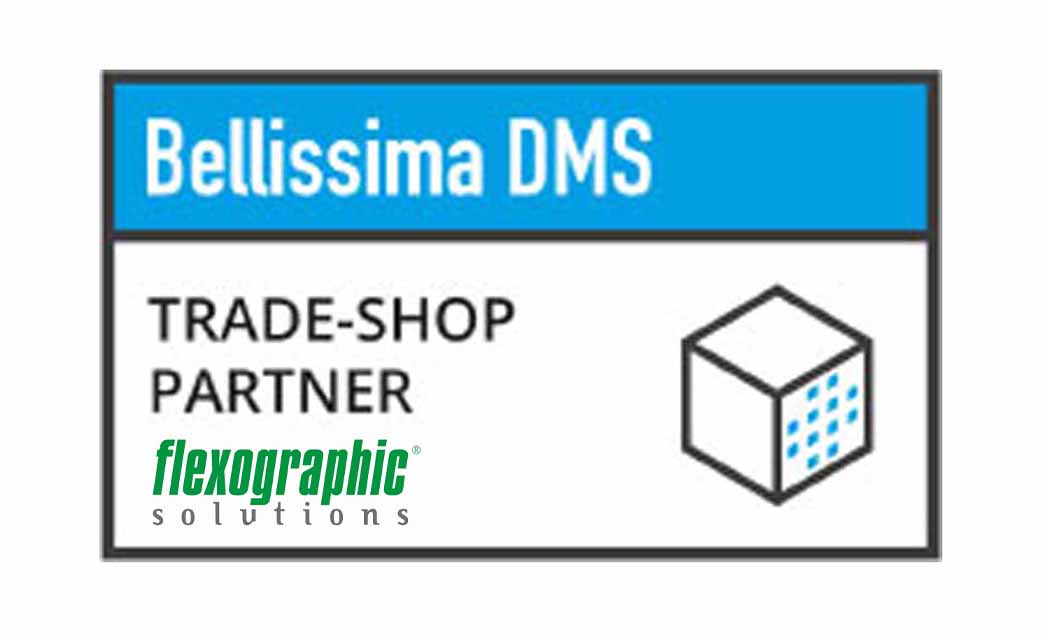 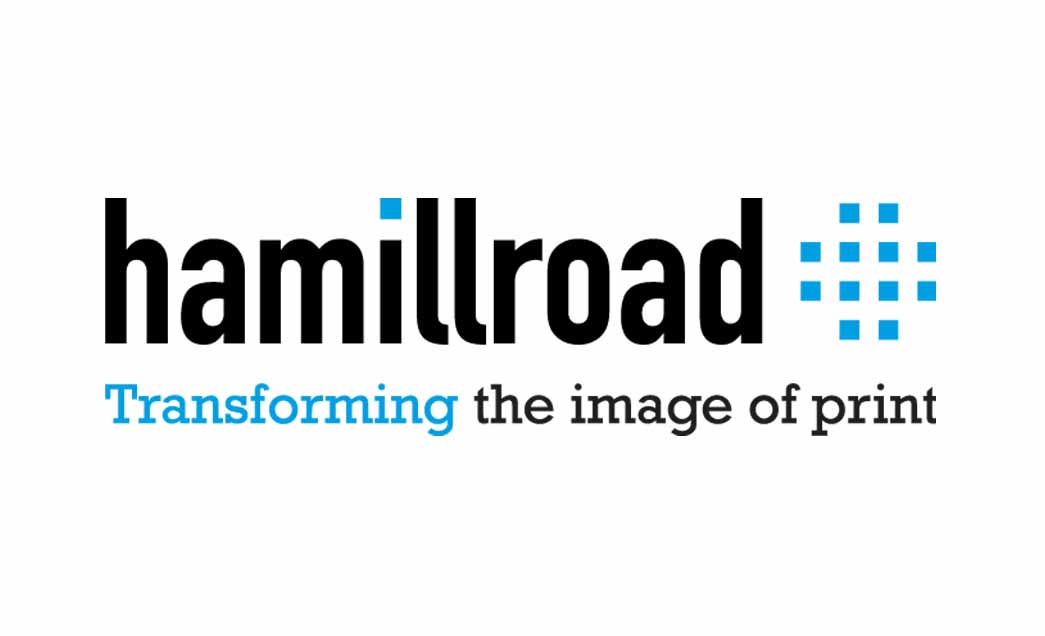 We are leaving for the execution of the First phase to supply approved flexo plates, revised with Bellissima DMS, to brands and printers in Spain

Join us and we streamline improvements.

We bring our extensive experiences of custom projects to you.